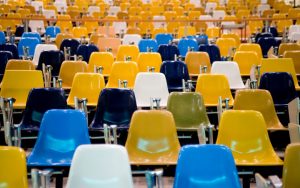 The article contents are originally written at and sourced from https://talentculture.com/why-virtual-career-fairs-are-a-hot-trend-in-hiring/. We don’t express/any claim to the ownership. If you have any concerns, please contact our team.