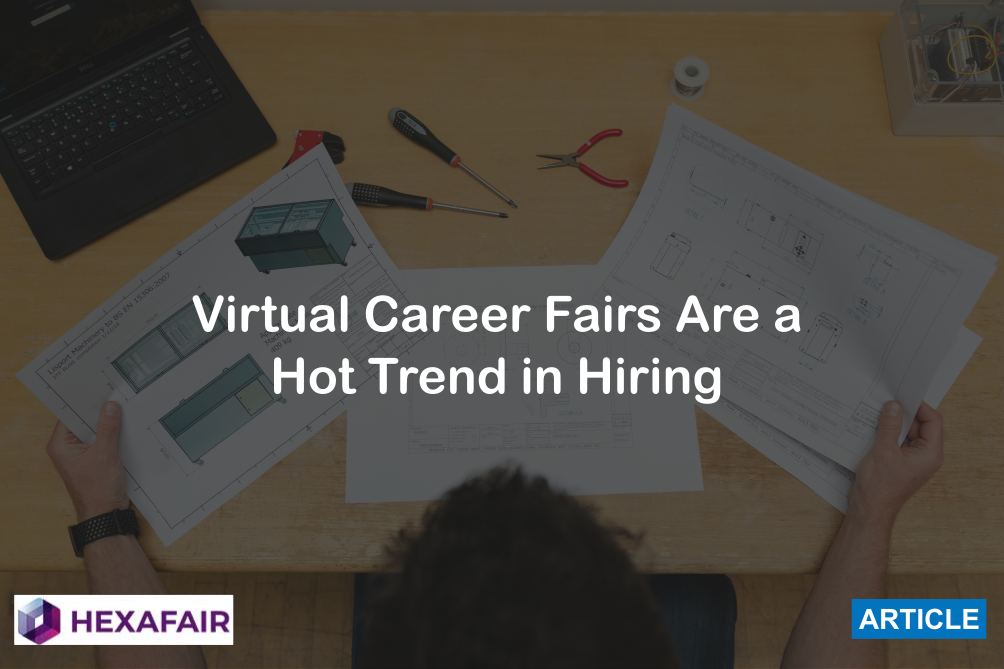 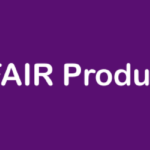 Scenario: If two people are connected in a video call, both publishing and subscribing to video from each other for one minute, would that be charged as two minutes?